Our Hospital, Our StoriesA Christmas to Remember

It’s been said that the experiences of our childhood shape us for a lifetime. An emergency surgery that I required, as a young girl, continues to teach me lessons today, now that I am a mother myself. 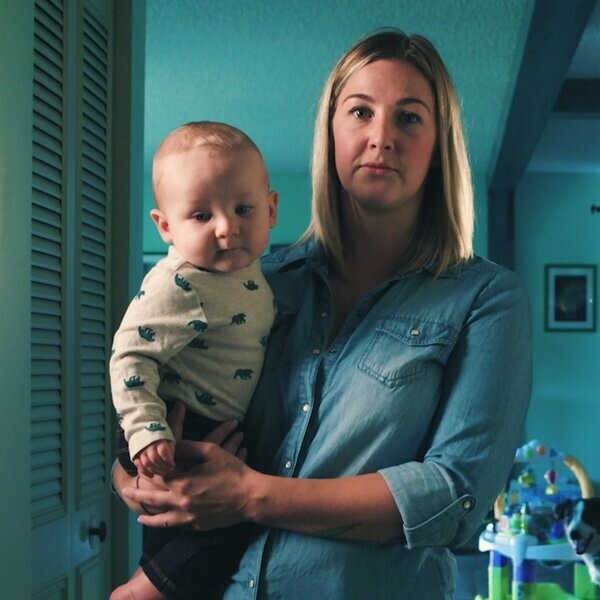 My story begins in the weeks leading up to Christmas, a very busy time for most families, including ours. So I can understand why mother continued to send me to school even after I complained of being unwell.  It was nothing that I could identify outright, even as a 12 year old, but I knew that I just wasn’t feeling right.

Days later, I had incredible pain in my abdomen and I was starting to vomit excessively.  I was frightened by what was happening, and I saw in my mother the realization that something could be seriously wrong.

To the Royal Alex we went – right to the front doors of the emergency department.  Mom said she was going to park the car once I was inside, but the attendant who met us and who took one look at me said he would move the car himself – I didn’t look well and mom needed to get me inside, pronto!

The triage nurse new instantly that something was seriously wrong. Suffice to say, people leapt into action. Blood tests were ordered, x-rays were taken, and additional doctors arrived to consult. The result was an emergency surgery for an appendectomy. The ruptured appendix was threatening my life – everyone moved very quickly. I remember how kind and caring the nurses were, and how the doctors were so concerned.  I was released just before Christmas, in enough time to participate (in a small way) in my class Christmas concert at Victoria School.

It was a special Christmas gift for our family – as we realized just how fortunate we were. To this day, my mom says a little prayer, thanking the physicians and staff at the Royal Alex for bringing me back to health.

It was a special Christmas gift for our family – as we realized just how fortunate we were. To this day, my mom says a little prayer, thanking the physicians and staff at the Royal Alex for bringing me back to health.

I take two lessons from this – now that I am a mother myself.  First, always listen to your children when they tell you they don’t feel well, even if they cannot describe exactly what’s wrong. Second, we need to remember that our health care system is not perfect – no system is. But a true emergency is triaged accordingly – and people whom you don’t even know, and whom you might never see again, will move mountains to save you when your life depends upon them.

The Royal Alex saved me. I will always have a special place in my heart for this hospital.

Click here to read more about why the Royal Alexandra Hospital is Alberta's health care hero.