The CK Hui opened ten years ago, thanks to donors. This story tells the tale of an Indigenous man who is representative of the statistic that Indigenous peoples are at a 50% higher risk of cardiovascular diseases than the general Canadian population. 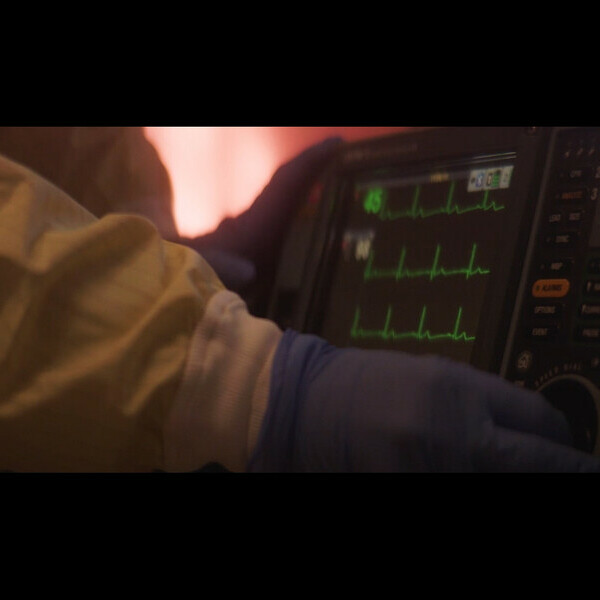 To celebrate the ten-year anniversary of the CK Hui Heart Centre’s opening on the campus of the Royal Alex, we will be sharing a number of heart health stories and content throughout the year.

Throughout the year we will share many true stories, coming directly from physicians and patients for whom the CK Hui has had a major impact on their lives. Some, like the video below, may be fictional, but depict very real heart-related struggles—as well as triumphs—for the many people who seek treatment at the CK Hui Heart Centre.

To celebrate a decade of cardiovascular excellence at the CK Hui, see below for the first of three videos we are pleased to present, titled “More moments.”

Your gift could mean the difference between life and death.