The Lois Hole Hospital for Women's Sawin-Baldwin Chair in Ovarian Cancer focuses on the activity of a protein called Nodal. This protein is active in a variety of cancers and Dr. Postovit thinks it might be the key to treating aggressive ovarian cancers. 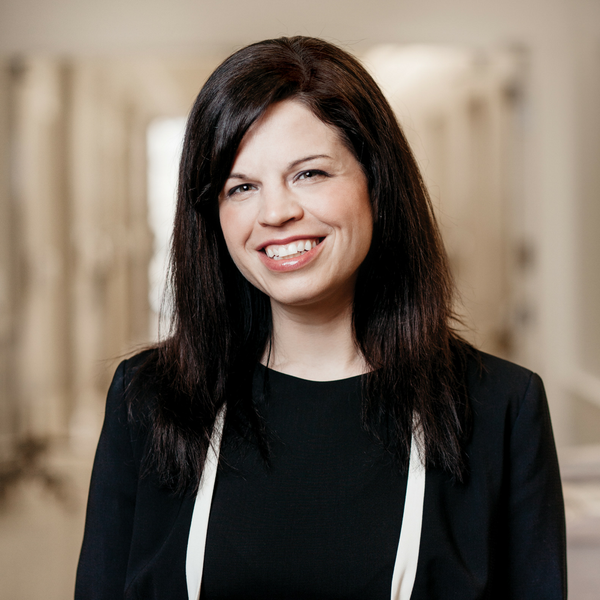 The Nodal protein has been identified as a culprit in a number of cancers, including brain, prostate and breast cancer. It appears to be connected to ovarian cancer, as well. Think of Nodal as an Energizer Bunny that just keeps on going, creating havoc in the human body.

The protein serves a critical function during early embryonic development. When the embryo is only four or five days old — before it’s even had time to nestle in the uterus — the protein is already sending marching orders to stem cells, an undifferentiated mass of cells smaller than a pinhead. The stem cells respond to the messages by developing into different kinds of cells — blood, heart, bone, skin, muscle and heart cells, for example — and taking on specialized functions. Once this differentiation occurs, the Nodal protein’s job is officially over.

“Nodal proteins are not normally active in adults, but for some reason they are reawakened in cancers,” says Dr. Postovit. “They enable cancer cells to behave like stem cells, growing forever, surviving in hostile environments and evading treatment. We want to gain a better understanding of how and why the protein does this.”

“Nodal proteins are not normally active in adults, but for some reason, they are reawakened in cancers. They enable cancer cells to behave like stem cells, growing forever, surviving in hostile environments and evading treatment. We want to gain a better understanding of how and why the protein does this.”

Dr. Postovit favours a team approach in tackling the deadly cancer, which is difficult to detect in the early stages and to treat later on. Eighty per cent of ovarian cancers are not diagnosed until the later stages, however, when survival rates drop to around 30 per cent. Dr. Postovit has assembled a team that is made up of some of the top researchers in Alberta in oncology, pathology and gynecology to work together on detecting the cancer earlier and discovering new treatments.

She is already known for her trail blazing research in breast and prostate cancer, and has produced three patents, one of which is now in clinical trials for the treatment of prostate cancer. In turning her attention to ovarian cancer, Dr. Postovit acknowledges that she has taken on a big challenge.

“It’s humbling to work with a cancer where the statistics have not improved that much,” she says. “I think that we’ll make much faster progress now that researchers and the public are paying more attention to it (ovarian cancer). Advocacy can make a big difference in moving things along faster. Look at the tremendous progress that has been made in breast cancer over the past 30 years where the survival rate is now 90 per cent.” Dr. Postovit looks forward to seeing similar breakthroughs in ovarian cancer. Undoubtedly, she will be one of researchers leading the way.

“My goal is to improve the lives of the thousands of women who are cancer patients. I always keep that in the back of my mind.”

This important research space will provide the WCHRI team the ability to facilitate research in women's health without impacting the daily clinical care requirements of the hospital. It will also allow clinicians to easily participate and further their clinical research programs which contribute to improving patient care and enhancing the knowledge of all care providers.

Research in this facility will impact women at all stages of their lives. Current studies span reproductive health, mental and stress disorders, ovarian/ gynecologic cancer and mature women's health.