Our Hospital, Our StoriesMeet Alex

This is Alex. She wants you to know that patient privacy, patient safety and patient dignity are her priorities and she wants them to be your priorities, too! 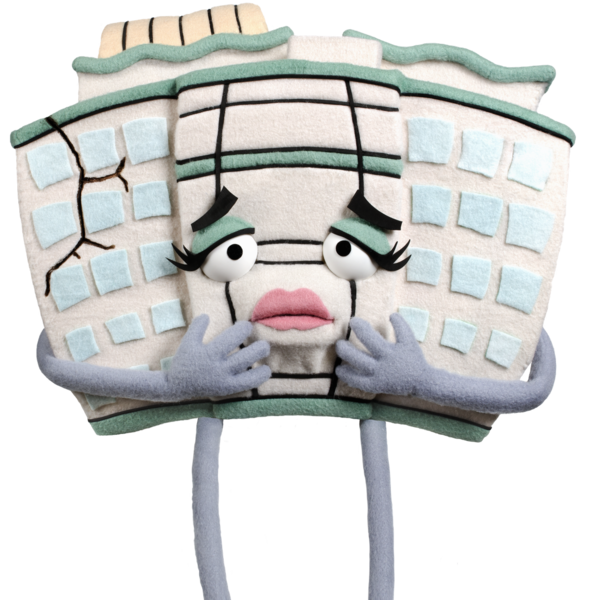 She wants you to know that patient privacy, patient safety and patient dignity are her priorities and she wants them to be your priorities, too!

Join Alex in her call to rebuild the Royal Alex today!

Alex has been serving the needs of Edmontonians and beyond since 1962. We’ll save you from doing the math, she's about 55 years old and desperately needs to be redeveloped.

The RAH has been at the top of Alberta’s health care infrastructure priority list for more than 20 years. In the same time, three major hospitals have been built or upgraded in Calgary, despite Edmonton’s health care needs being greater and more complex.

“The Royal Alex is Alberta’s biggest and busiest hospital,” says Andrew Otway, RAHF President. “It serves almost one million people every year, with patients coming from all over Western Canada and the Northern Territories. Without the redevelopment, patient safety, patient privacy, and patient dignity continue to be at risk.”

The ‘Voice of Alex’ campaign introduces Alex, short for the Royal Alexandra Hospital, as the voice of the aging hospital. Alex is a custom built puppet, with a website and a series of vlogs and blogs about the need to replace her outdated infrastructure. Her character and personality were developed to personify the traits that a hard-working hospital, committed to delivering the best care possible despite her circumstances, would possess.

“We wanted to do something different with this advocacy campaign,” says Otway. “Alex allows the hospital to speak for itself and appeal directly to the public. She’s got a sense of humour and she can be a little cheeky, which we know Edmontonians will appreciate. Ultimately, she’s a tool to help the public understand just how important the redevelopment of the Royal Alex is.”

The RAHF is committed to advocating on behalf of the RAH to build better health care for Albertans.

Click here to learn more about Alex and everything she has to say!