Our Hospital, Our StoriesCelebrate, Inspire, Embolden—Dr. Kathryn Dong Celebrated as One of Global News’ Woman of Vision

We’ve known for years that Dr. Dong is a woman with a vision for change. Now the entire Edmonton community will hear why Dr. Kathryn Dong is truly a Woman of Vision. 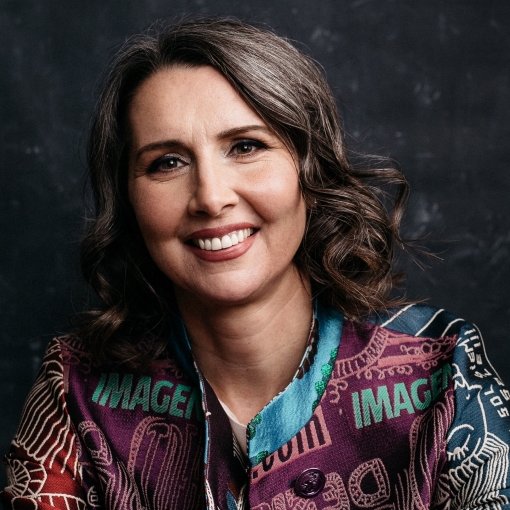 The Royal Alexandra Hospital’s very own Dr. Kathryn Dong, Director of the Inner City Health and Wellness (ICHW) Program and the Addiction Recovery Community Health (ARCH) Clinic that operates within it has been the driving force behind the change in culture of the acute care system at the Royal Alex to better address the needs of Edmonton’s inner city community.

Nine years ago when Dr. Dong did her residency, she volunteered in some of Edmonton’s inner city communities and realized that the medical profession needed to do more to help people dealing with addictions, mental issues, and unstable housing or poverty. True to her “Woman of Vision” status Kathryn did not allow this to be a passing thought, and instead took action.

In her role as Emergency Room Physician, Dr. Dong continued to recognize the same issue. It was obvious to her that as ER doctors they would help someone coming to the Emergency Department for a broken arm, but what if they broke their arm because of addiction or homelessness? She knew that helping someone deal with the issues that caused that broken arm would ultimately help them more than just the trauma treatment. If the patient was returning to the Emergency Department due to complications arising from these issues, then taking the additional steps needed to address them will get them the help they need and also reduce the frequency of their repeat visits.

It was that spirit of innovation and improved care combined with Kathryn’s drive and commitment to the cause that inspired the creation of the Royal Alexandra Hospital’s Inner City Health and Wellness Program. What began as a 3-year pilot program funded entirely through donors to the Royal Alexandra Hospital Foundation has now become a part of the core services offered by the hospital and it was Kathryn’s vision for change that made her a perfect choice to be name done of this year’s Global News Woman of Vision.

The Woman of Vision program was launched on ITV News in 1995. Produced and hosted by founder Lesley MacDonald, the series celebrates Edmonton-area women who demonstrate the power of a vision greater than themselves. The celebration luncheon is the highlight of the program – it is “a sharing of inspiration” featuring recipients profiled on television over the last year. “We have Kleenex on every table because we laugh, we cry, we share,” stated Lesley MacDonald, founder of the three-time national award-winning series.

The Royal Alexandra Hospital Foundation and our community of donors celebrate Dr. Dong every day, we couldn’t be more thrilled to see the Edmonton community do the same today.

Congratulations, Dr. Dong on a nomination that is most certainly well-deserved!